Yesterday, after many hours of heavy rain and many days of frustration about waiting in uncertainty, refugees stuck in Chalkero camp started demonstrating for better conditions. The protesters blocked the main road for several hours. Ali Borsan reported from Chalkero that representatives of the police and military in Karvali promised the protestors a meeting on Wednesday 5 May 2016, to discuss the needs of the refugees in the camp together with the municipality and the UNHCR. He emphasised that if the situation remains the same, the people in Chalkero will continue to protest – „until something changes!” 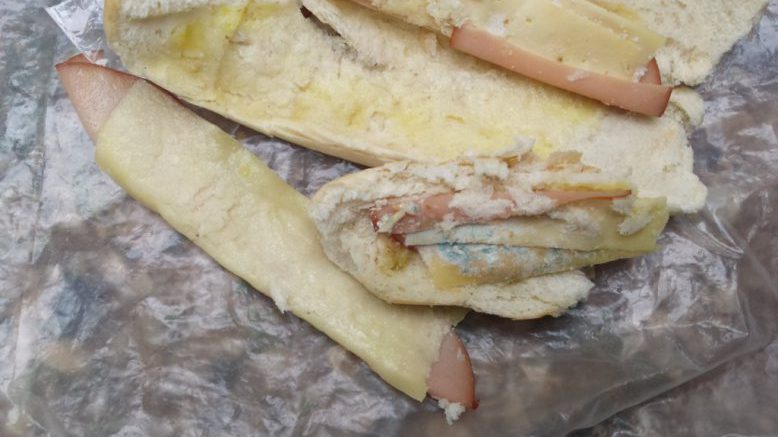 Thanks to Ali Borsan for his permission to reprint the pictures and videos.